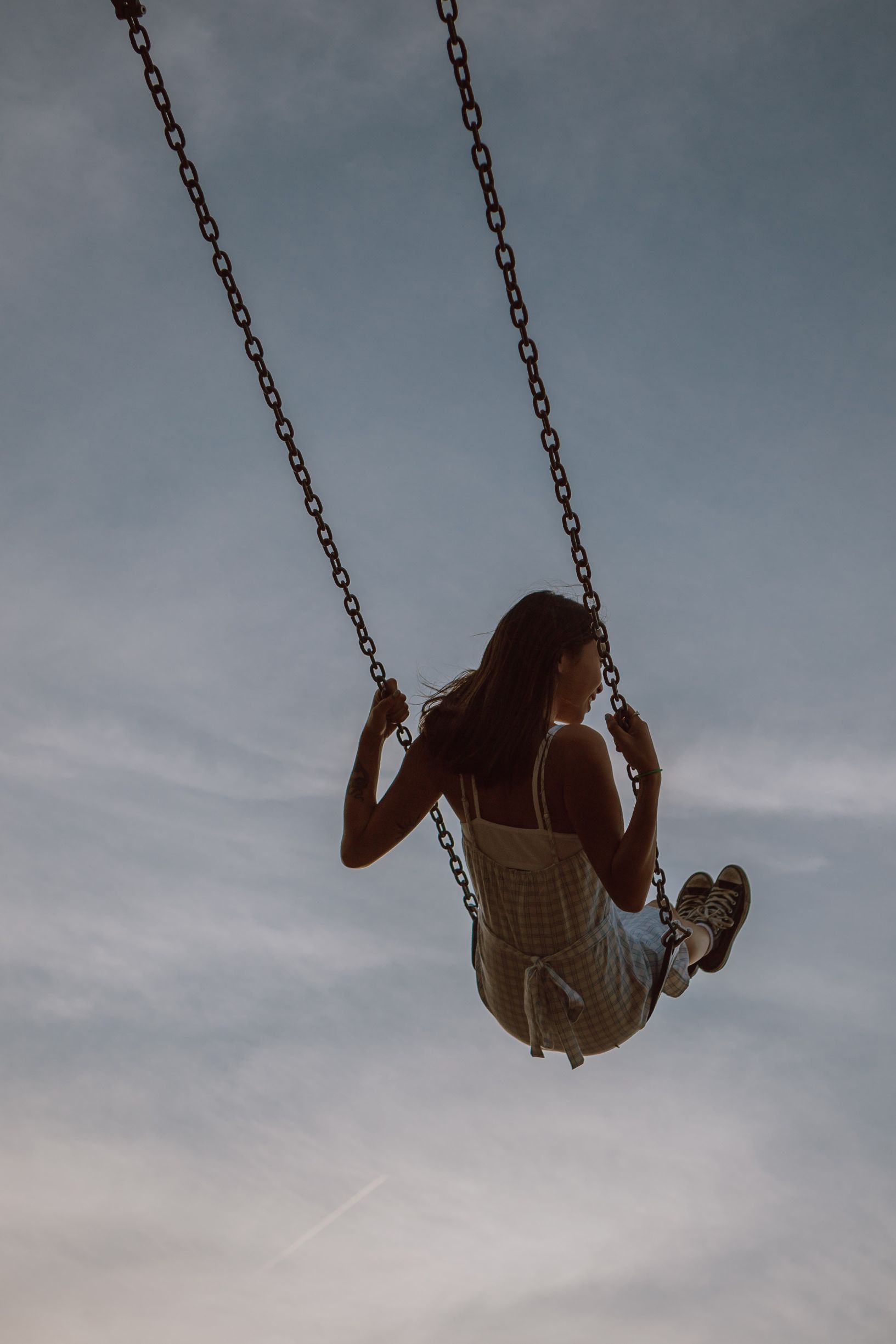 The story begins with our hero, Arjuna, set for battle against his evil cousins the Kauravas. Whilst his cause is just, and his motives pure, at the moment of action, we find our hero faltering. Arjuna is beset by fears and overwhelmed by intellectual rationale as to why he should avoid taking action:

“I desire neither victory, nor pleasure or kingdom, O Krishna. What is the use of a kingdom, or enjoyment, or even life because all those for whom we desire kingdom, enjoyment, and pleasure are standing here for battle, ready to give up their lives?” (1.32-33)

It is in this moment of torment, that Lord Krishna expounds to Arjuna, the essence of the Bhagavad Gita, freeing him from his ignorance, thereby empowering him to fulfil his destiny:

You grieve for those who are not worthy of grief, and yet speak words of wisdom. The wise grieve neither for the living nor for the dead (2.11). There was never a time when these monarchs, your or I did not exist, nor shall we ever cease to exist in the future (2.12). The soul acquires another body after death (2.13). The invisible Spirit is eternal. The visible physical body is transitory (2.16). The spirit is neither born nor does it die at any time. It does not come into being, or cease to exist. It is unborn, eternal, permanent, and primeval. The Spirit is not destroyed when the body is destroyed (2.19-20).

“Considering also your duty as a warrior you should not waver like this. There is nothing more auspicious for a warrior than a righteous war (2.31). Only fortunate warriors, O Arjuna, get an opportunity for an unsought war that is like an open door to heaven (2.32)”.

“Therefore, get up with determination to fight, O Arjuna (2.37). Just do your duty to the best of your ability without becoming discouraged by the thought of the outcome which may be success or failure, gain or loss, victory or defeat. By doing your duty with this attitude, you will not incur sin or Karmic bondage (2.38)”

In essence, the plight of Arjuna is as relevant to our modern lives, as it was to the people of the time when the story takes place. Arjuna is a man who finds himself grappling with the same demons, and attachments that challenge all of humanity. According to the Hindu philosophy, the world in which we live, is the world of illusion. Through ignorance of our true nature and purpose, we become tainted, and eventually enslaved by the three Gunas of the material world. The endless cycle of birth and rebirth is the result of our addiction to these gunas, via the physical senses. This can be seen in daily life, with our attachment to happiness (Sattva) which bind us through our fear of losing it, and can become the golden cage in which we imprison the object, cause, or reason for our happiness. Rajas is born of passion, and it binds the soul through attachment to the fruits of our labours. Finally, there is Tamas, the quality of sloth, which binds the soul through laziness and negligence. Perhaps more than any of the others, the quality of tamas is present is our current culture, with our addictions to TV, ‘fast’ food, and the convenience of technology that has taught us to separate effort from reward.

Throughout the story of the Bhagavad Gita, we see Arjuna struggling with each of these gunas in various guises. According to Lord Krishna however, salvation from this cycle is possible. Through self discipline, a devotee can learn to control the activity of the senses, develop detachment from the sense objects and ultimately achieve tranquillity of the mind.

“A disciplined person, enjoying sense objects with senses that are under control and free from attachment and aversion, attains tranquillity (2.64).”

This sloka is not advocating renunciation of the pleasures of the senses, rather, it encourages us to enjoy pleasure in, and for, the moment that it occurs. By allowing one moment to give way to the next, we honour each moment for what it holds, and free ourselves from desire, by simply accepting what ‘is’ in each moment as it unfolds.

Lifetimes of addiction to the gunas, requires discipline, or tapas, to overcome the deeply entrenched patterns of attachment to particular moments (or desire for more of them). It is the ancient habit of subservience to these desires that keeps so many of us separated from the peace of mind we seek.

The three sections of the Bhagavad Gita, describe the process  through which Arjuna is encouraged to understand, accept, and act upon his ‘Duty’- as a King, as a man, and as a spiritual being. Mamma Dama, or ‘my duty’, refers to that which one is called to do by God. It constitutes our reason for being, it is the central task which will lead us to salvation, and that from which the gunas of the material world can blind us. When one is acting from this place of inner knowing, or divine guidance, and is able to detach oneself from the effects of that action, it can be said that one is finally on the path to salvation, freed from the binding nature of cause and effect. As Lord Krishna says to Arjuna:

“The boundary of one’s jurisdiction ends with the completion of one’s duty (2.48)”.

The first section of The Bhagavad Gita is dedicated to Karma yoga, and impels us to take responsibility for our mind and behaviour.

“You have control over doing your respective duty, but no control or claim over the result. Fear of failure, from being emotionally attached to the fruit of work, is the greatest impediment to success because it robs the efficiency by constantly disturbing the equanimity of the mind (2.48).”

The second section relates to Jnana Yoga, experiential knowledge that becomes wisdom. Lord Krishna describes a two- fold path of spiritual discipline. Here Lord Krishna reminds us that there is no single path to liberation, no right way or wrong way. How often we fall into the trap of assuming that our approach is the right approach, and that others should tread the same path as ourselves. This is true of both students and teachers.

“ The path of Self Knowledge for the contemplative ones, and the path of unselfish work for all others… people get confused and think that leading a life devoted to scriptural study, contemplation, and acquiring transcendental knowledge may be better for spiritual progress than doing one’s worldly duty… These two paths are not separate, but complimentary (3.09)”

The third section of the Bhagavad Gita is a discussion of Bhakti Yoga, the path of devotion. The adherent of this path sees God in all, and reveres all life as a manifestation of God. As Lord Krishna says to Arjuna:

“The one who sees the same eternal Supreme Lord dwelling as spirit within all mortal beings truly sees (3.27). When one beholds one and the same Lord existing equally in every being, one does not injure anybody, because one considers every thing as one’s own self; and thereupon attains Salvation (13.28)”

In essence, the Bhagavad Gita, or Song Divine, describes the journey of a young man from ignorance to initiation. The journey and story of Arjuna, serves to awaken others to the possibility of their own liberation from the endless cycle of karma. By becoming aware of one’s own Duty, and developing the discipline necessary to overcome the addictions of the material world, one is exalted to the position of being in the world, but not necessarily of it.

If you are struggling to lose weight, maybe your kapha is out of balance. Find out how to get back to balance with these lifestyle choices.

go back to the homepage