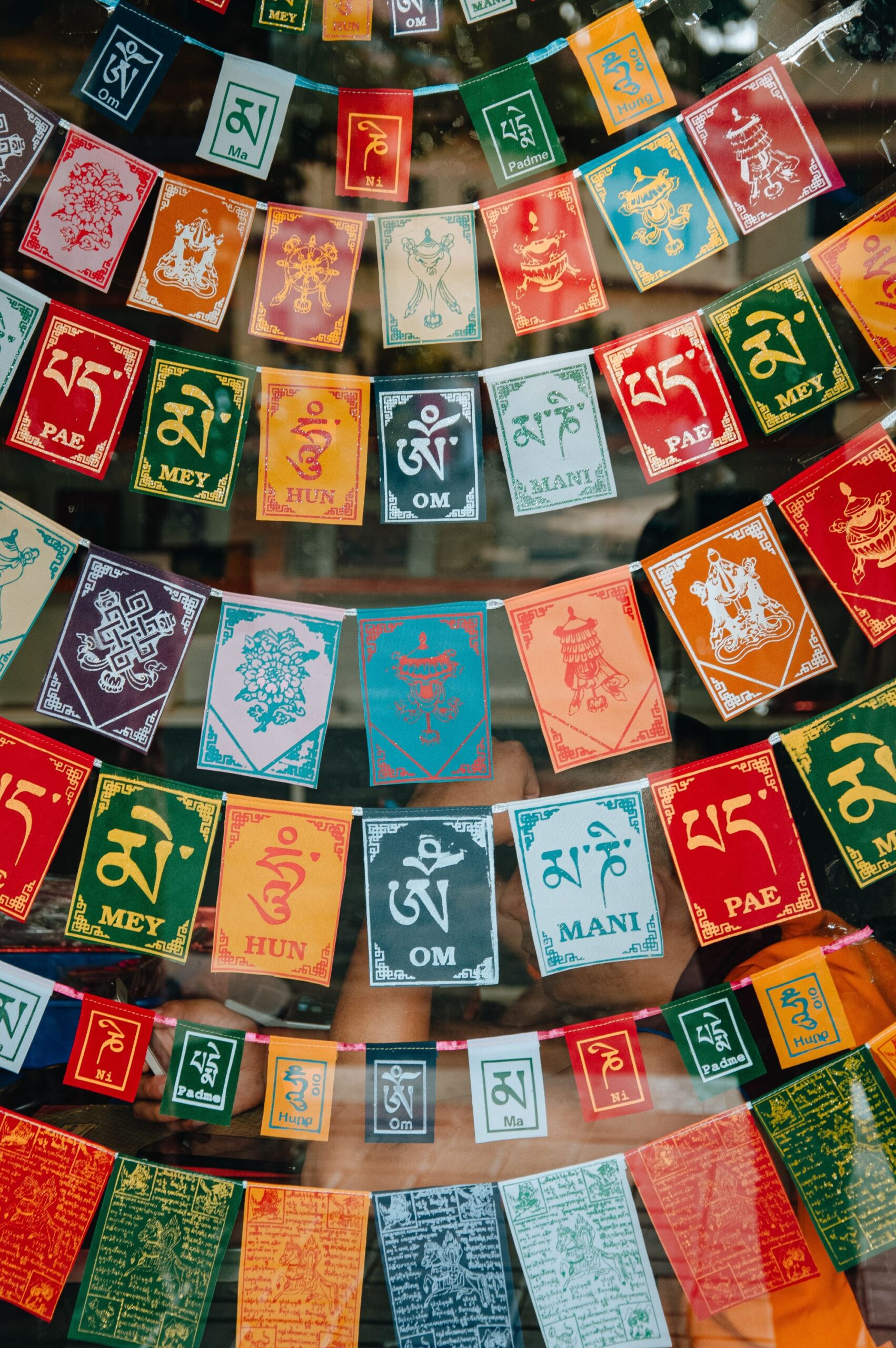 Many words from Ayurveda and Yoga are written in Sanskrit, the classical language of South Asia belonging to the Indo-Aryan branch of Indo-European Languages. To help you understand some of the more common Sanskit words, we have pulled together a short glossary:

Anupana: Literally– vehicle. A substance for herbs to be taken with

Ayurveda: The science of life, the oldest system of health and healing

Dharana: Concentration; one of the seven stages of yoga realization

Gunas: The three forces of sattva, rajas, and tamas (creation, change, and destruction) Also refers to the 20 opposite attributes of the doshas

Kitchari: a mixture of mung dhal, rice, spices, and ghee

Marma: One of the vital energy points where matter and consciousness converge

Paschatkarma: The third stage of shodana; Actions taken after panchakarma

Pitta: The biological force of bodily fire. Combined elements of fire and water.

Purvakarma: Before action; the first part of shodana; actions before panchakarma

Shirodhara: Medicated oil treatment on the third eye to calm the nervous system

Shodana: Succession of internal and external cleansing practices to rid the body of toxins

Vata: The biological force of bodily air. Combined elements of ether and air.

Vayu: The movement of vata– wind

go back to the homepage