Read: 7 Things You Can Do To Boost your Immunity Using Ayurveda 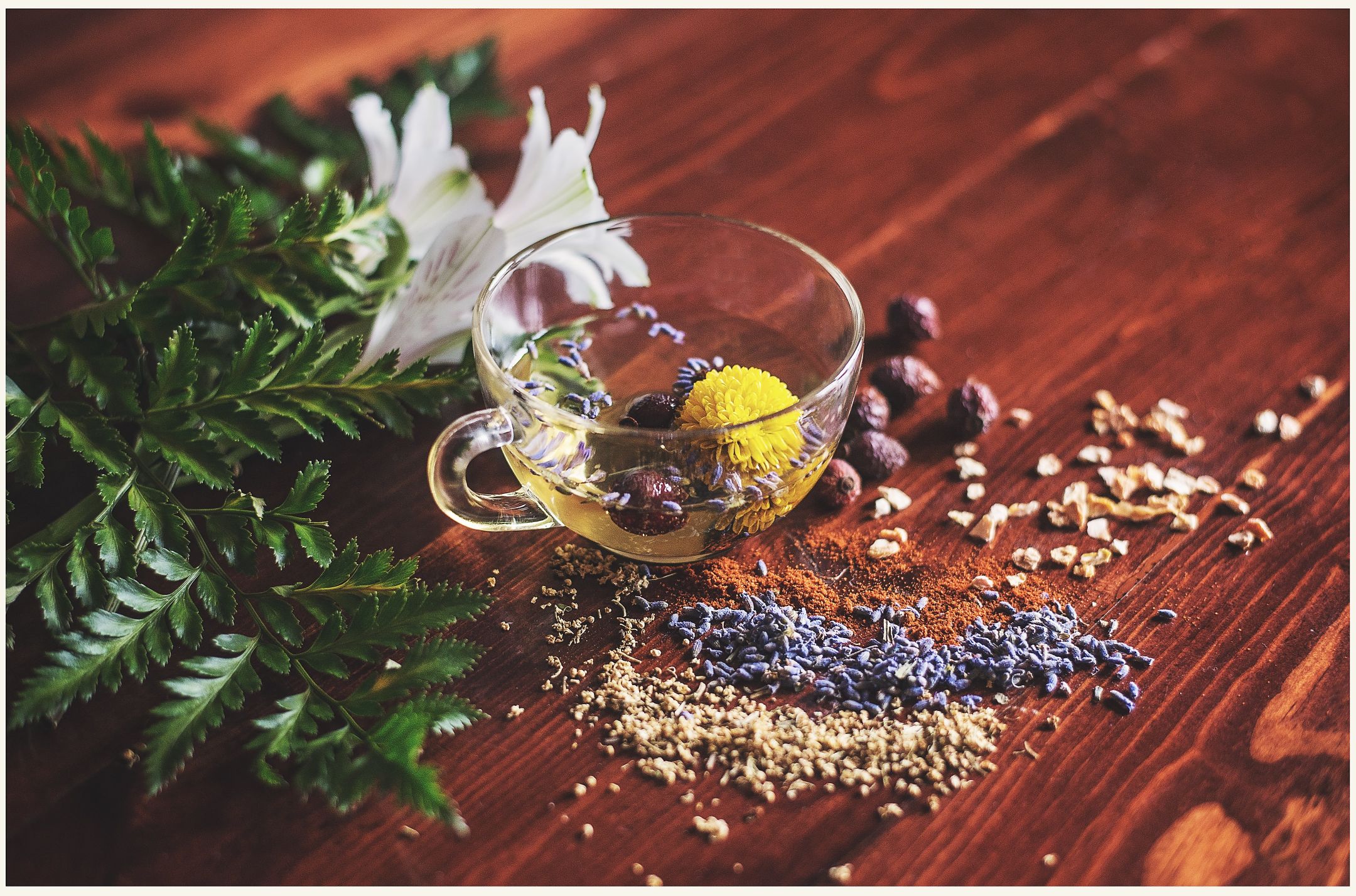 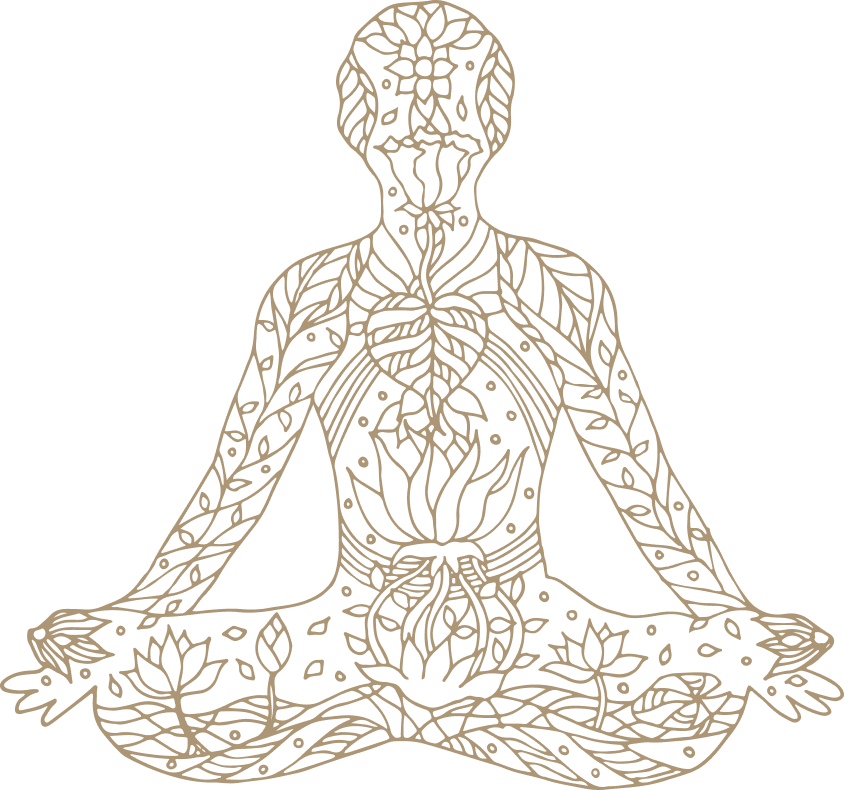 Ayurveda is an incredible system of healing handed down to us over the past 5,000 years.

It offers a unique blend of both profound and practical tools that allows individuals to easily maintain or regain balance in their health and lives.

It is based on an individualised approach to health that takes into account all aspects of your being – physical, mental, emotional and spiritual. It is a truly holistic system of healthcare for all people and all time.

7 things can you do?

The following Ayurvedic protocols can be implemented to help you stay balanced and healthy:

Your skin is a semi-permeable barrier that both protects and connects you to the outside world. Applying oil to your skin everyday strengthens this barrier and reduces the ability for external invaders to enter the body. We recommend organic cold pressed black sesame oil or Life River Oil which is lightweight combination of black sesame oil and other oils that can be applied to damp skin following a shower and prior to dressing. 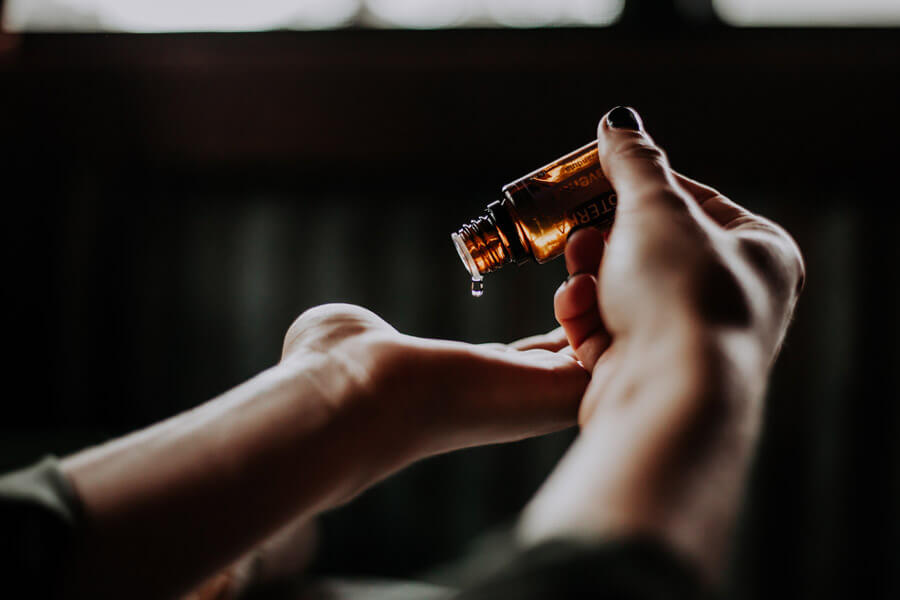 Involves putting three drops of warm medicated oil (known as Anu oil) up each nostril every morning, followed by a gentle face massage. This helps to ensure that the lining of the nose remains moist which is critical to its function as a filter for airborne particles, and also works to flush toxins out of the sinuses on a daily basis so that they cannot build up in the respiratory system.

Give your immune system a massive boost with an ancient formula that is the herbal ‘jewel in the crown’ of the rejuvenation branch of Ayurveda. Dosage is one to two teaspoons per day for health maintenance or three to four teaspoons if you become unwell.

Known as ‘Kapha’ in Ayurveda, certain foods increase the amount of mucus in the body despite them being considered ‘healthy’. This includes: dairy products, avocado, bananas, peanut butter, wheat based products such as breads and pastries, creamy sauces, beer, sweet potato, pumpkin, cashews, pistachios, watermelon and other items that can found via a simple google search.

Critical to any health program, exercise is about more than just managing your weight. Moving your body to the point of sweating helps to clear the lymphatic system (which among other things is where toxins are quarantined by your body), improve the circulation of white blood cells (the ones that fight infections and other nasties), increase your heart and respiration rates (ie; strengthen the lungs and heart), improve your mental health, and reduce stagnation in the mind and body. Yoga is a wonderful option for everyone (you don’t need to be flexible!) and in addition to the benefits above, has specific postures for squeezing out the liver (pretty much any twisting movement), flushing out the digestive and excretion systems (forward bending), and by synching your breath to your movements (which requires concentration) creates a moment of ‘pause’ in your mind from your day to day worries. The longer you breathe and stretch, the longer this pause can last!

From an Ayurvedic perspective this is particularly focussed around eating and sleeping as these are the two most primal functions of the body. As such they also have the greatest impact on your health. Aim to be in bed by around 10pm each night with a view to being asleep by 10.30pm. Avoid being on your mobile phone during this time as it will create more activity in your mind making it harder to sleep. Set your alarm to be up no later than 7am. Sleeping in after 7am will lead to dullness of the mind and low energy in the body. 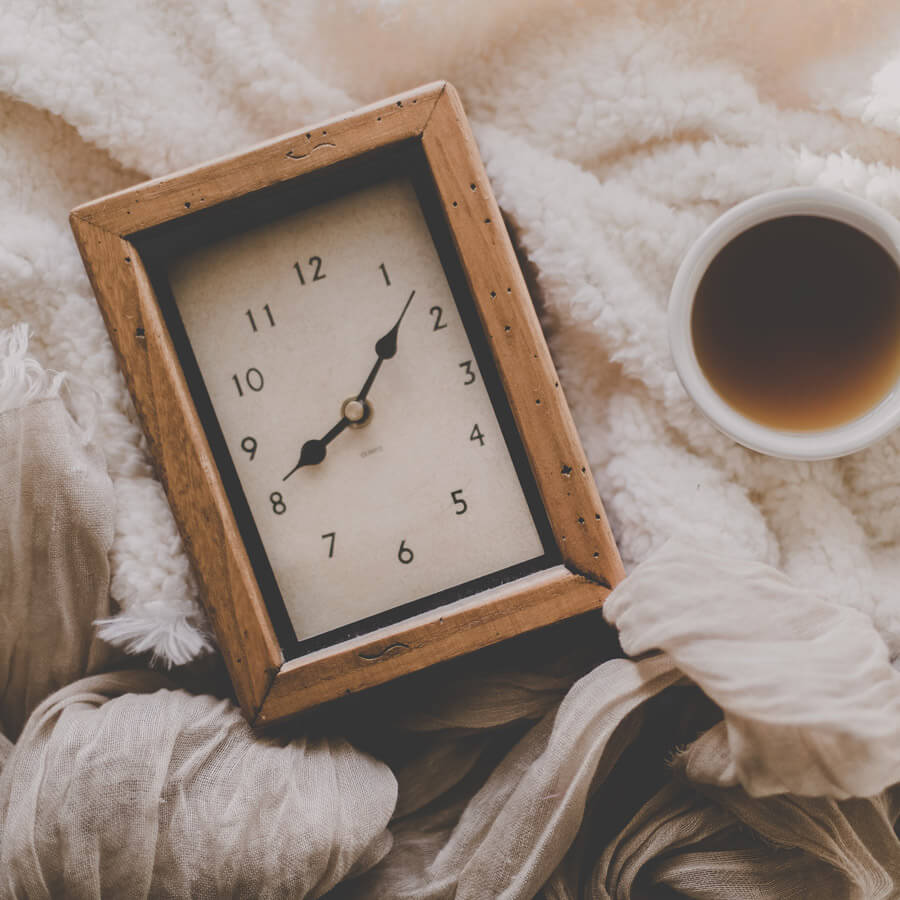 From a food perspective aim to eat your mail meals as close to the same time as possible each day. As you body comes to expect food at certain times, it will begin to secrete digestive enzymes in preparation leading to better digestion and assimilation of nutrients. Lunch should be eaten close to midday and be biggest meal of the day, and dinner should be eaten by 7.30pm to avoid sleeping on a full stomach. Note – If you are the type that very easily gains weight, feel free to skip breakfast or just have a light snack (juice, fruit, or hot water with lemon + fresh ginger + honey).

The easiest detoxification program of all. Scrape your tongue with a copper tongue scraper every morning to remove toxins from your system that have been dealt with by your body overnight. I you look at your tongue first thing is the morning you will find it coated in a layer of mucus. This mucus contains toxins that have been removed by the body while you slept. If you eat or drink before removing these toxins with a tongue scraper, you simply put it back into your system.

Make a habit of brushing your teeth as soon as you wake up (Ayurvedic recommends within three minutes of waking) and then scrape your tongue to remove the coating. This not only clears the body of toxins (and takes care of bad breath!), it also massages the internal organs (which have corresponding areas on the tongue) and stimulates the digestive system so that it is ready to receive food. For those that are really keen to stay super healthy, try oil pulling (after tongue scraping) by taking teaspoon of coconut or black sesame oil in your mouth and gently drawing it back and forward through your teeth. This will draw toxins out of the gums and mouth to support your immune system in maintaining optimum health. It will also keep your teeth extra white!

This article first appeared in the EQUILIBRIUM publication. You can download the full issue here.

END_OF_DOCUMENT_TOKEN_TO_BE_REPLACED

END_OF_DOCUMENT_TOKEN_TO_BE_REPLACED
go back to the homepage